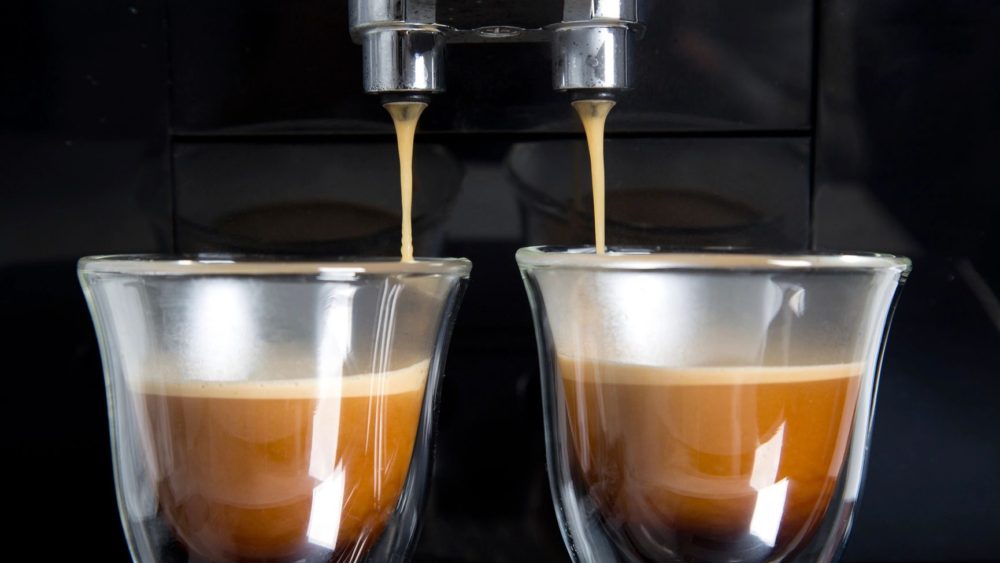 What I’m Listening  Shipping Up to Boston –– Dropkick Murphys

Debut Authors 19 is a group of authors writing adult and new adult fiction who are traditionally publishing their first book in 2019. I’ve met some pretty fabulous writers in this group that my followers should know about.

Danielle grew up with a love of reading, partly due to her namesake—Danielle Steele. It seemed as though she was born to write out the same love stories she devoured while growing up.

She attended Bowling Green State University with a dream of studying creative writing, but the thought of sharing her work in front of a group of strangers was enough to make her change her major to Political Science.

After college she moved across the state of Ohio with her soon-to-be husband. Once they married and had babies, she decided to stay home and raise her children. Some days her sanity slipped further across the line to crazy town so she decided to brush off her rusty writing chops and see what happened.

Danielle now spends her days running kids around, playing with her beloved dog, and typing as fast as she can to get the stories in her head written down. She loves to write contemporary romance with relatable characters that make her readers’ hearts happy, as well as fast-paced romantic suspense that leaves them on the edge of their seats. Her story ideas are as varied and unpredictable as her everyday life.

Danielle’s debut ––Bound by Danger––slated for release 01.28.19 with Entangled Publishing.

Welcome, Danielle! Tell us about Bound by Danger.

Special Agent Graham Grassi is on a quest to stop a sex-trafficking ring from infiltrating Chicago. His path keeps crossing with , Micky O’Shay. The stakes raise higher when Mickey’s goddaughter is taken, and her connections to the case leave Graham wondering if she’s just another victim in a sick game, or if she knows more than she’s letting on. Together, they race against time to unravel a web of deception before it’s too late.

Ohh, sounds enticing. Can you share a teaser for my readers?

He lifted his hand and tipped her chin up with his index finger. His eyes searched hers, as if waiting for some sort of signal or answer to an unasked question. Her pulse picked up and she moistened her lips, preparing for what she hoped was to come.

*Shivers with delight* What was your inspiration for this book?

My initial idea sprung from wondering what would happen if a flight attendant had a blind date with a man she’d already met…a man she’d just told to stop trying to join the mile high club on a flight she worked. Then I realized this wasn’t very heroic behavior, and I had to figure out what situation could he possibly be in to take him from to dreamy. Of course, NONE of this made the final version, but it led me to a great story I never expected to tell.

We go through so many iterations before we find a plot-line that works. Can you tell me about your writing process? Any special research involved?

I did a lot of research into sex-trafficking. It was horrific! But it opened my eyes to this dark world that exists everywhere and I now have a passion for advocating against. I even ran my first 5K in support of raising money to help victims of sex-trafficking.

Wow, I can only imagine. Have you ever block?

Yes! Several times with my last manuscript, which I wrote in the middle of the summer with two kids home and moving to a new house. I didn’t beat myself up (too badly) for taking a step away from my writing, and then I pushed myself to sit down and just write. NaNo helped with that a ton this year!

What’s next for you?

I just finished another romantic suspense, which is book two of a three book series. Each book focuses on a crime where a dating app is used by the villain/and or suspects in the novels.

Very cool. Thanks for joining us, Danielle. And good luck with the release!

If you want to know more about Danielle and her upcoming releases, feel free to stalk her  Goodreads Instagram.